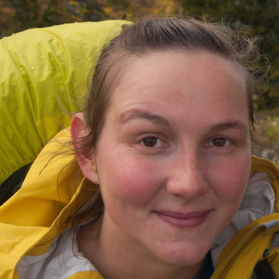 I received my BSc in Animal Behaviour from the University of Sheffield and an MSc in Ecology, Evolution & Conservation from Imperial College London. My research interests fall broadly within the realms of behavioural and population ecology and evolutionary biology. I am particularly interested in how variation among individuals influences the ecological and evolutionary dynamics of populations through, for example, dispersal or variation in disease susceptibility.

In 2019 I completed my NERC Industrial CASE PhD studentship, which investigated the genetic basis of variation in bovine tuberculosis (bTB) infection in badgers. Using data provided by the Animal and Plant Health Agency, from a long-term monitoring project at Woodchester Park (Gloucestershire, UK) I reconstructed a genetic pedigree which I am used to understand the relative importance of genetic and environmental factors (e.g. maternal or social environment) in determining susceptibility to and progression of bTB using a quantitative genetic approach known as animal modelling.